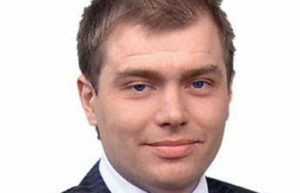 We have installed 200,000 worth of equipment as part of an ongoing investment programme. The machine is a Heidelberg ST400 eight-station-plus cover feeder stitching line to replace a slower machine as part of an £800,000 programme to update our machinery.

We intended to replace the slower machine with an ST300, which we installed in November 2010; however, that stitching line ended up being an addition rather than a replacement.

As a company that turns over £3.5m, and has 85 staff, investment in a £40,000 Polar guillotine flowline, which includes a Transomat automatic re-stacker also occured.

Managing Director David Nestor said: “The new machines we have installed are aimed at the high-volume, high-end web market. The level of automation that the new line gives us enables us to do makereadies in minutes and change formats, as well as offering enhanced running speeds.”